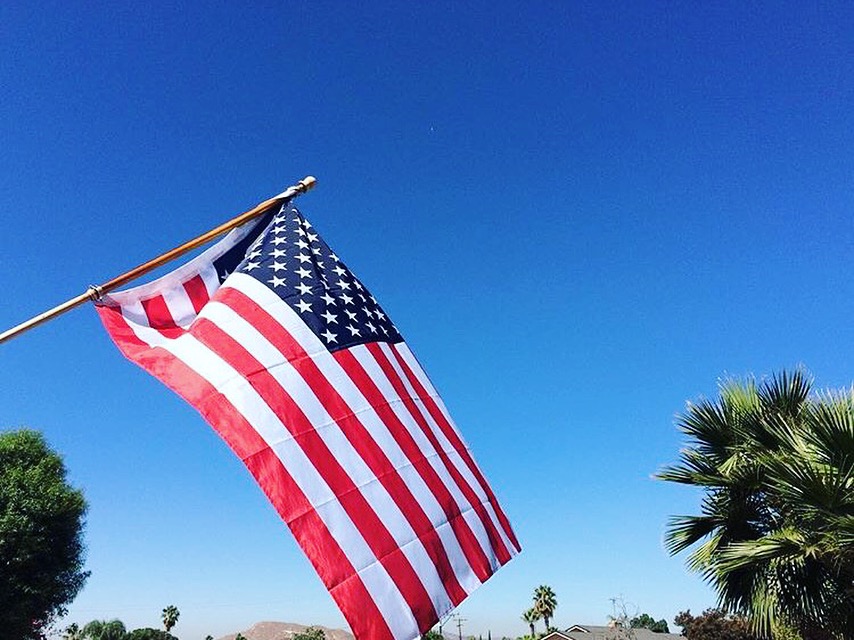 Growing up in Nigeria, for so many people, America was the place to aspire to. It was almost a life ambition, “When I grow up, I want to go to America.” America always seemed so out of reach, like something reserved for only the most privileged of them all.

Content of this Article hide
1. The American Visa Struggles
2. The American Craze
3. Overexposed Media
4. Mama, I finally made it.
5. Culture Shock
6. Remembering the first time

It was easier for a camel to pass through the eye of a needle than for you to obtain the all mighty American visa stamp. How did you do it? Is your father a famous politician or do you know anybody in the government house? American visa embassies were almost the equivalent of slaughter houses, dashed hopes and a source of disappointment. To put it in context, even churches had special programs that involved fasting and praying for the success of people who had appointments there.

American visa embassies were almost the equivalent of slaughter houses, dashed hopes and a source of disappointment.

So, what happened when you got back?

For those who were lucky enough to finally break the visa barriers and visit the place at the time, when you came back (if you actually did.) you were treated as pristine, almost like you can now walk on water. It didn’t help that everyone always seemed to come with a foreign accent too, just to you know, rub it in properly. You became a prayer point and people might physically touch you to tap into the anointing.

At that level of American craze, I am surprised a royal chieftaincy title was not specially crafted for those who just got back from America or Amrika, as we will call it.

The thing about America is, thanks to the media, you are already very exposed to the culture, music, people and way of life before you even step foot there. Michael Jackson, Beyoncé, McDonalds, Coca-Cola, Disney, just to mention a few. Your whole childhood was probably built around movies like, “Coming to America” “Lion King” and other Disney movies. It slowly became an aspirational thing to do and something to tick off your list of life’s many achievements.

With America, thanks to the media, you are already very exposed to the culture, music, people and way of life before you even step foot there.

Mama, I finally made it.

It took me twenty-something years to finally go to America. At that time, the craze had dramatically reduced, it had become a very normal and conventional thing to do and nobody really thought anything special about it anymore. Can we call this progress?

My first shot at America was the beautiful, San Antonio, Texas, one of the Spanish parts of the country. As you would imagine, I was very excited to finally go to the place of my childhood dreams. It was happening! Mama, I finally made it.

It was a totally different place entirely but one thing definitely stood out. The friendliness! Do not talk to strangers! (Nigeria) vs A stranger is a friend you haven’t met yet. (America). Americans are extremely friendly people and quite trusting too. That smile they greet you with when your eyes meet? Priceless. Sometimes it seems fake and forced but who cares? I’ll choose a fake smile over an intentional eye-roll any day.

In America, a stranger is a friend you haven’t met yet.

I will always remember my first American experience. I surely didn’t feel as excited as I would have felt had it happened in the heat of my childhood. It was no longer a big deal as times had changed and it had become more and more mainstream. America came back down from the high horse we had placed it on. A lot of things had happened (9/11, gun incidents, the great recession, etc) and that only made it glaring that America, like everywhere else, has it’s own flaws and wasn’t the perfect country we all grew up thinking it was.

America came back down from the high horse we had placed it on.

A foreign land is always so admirable and a new destination is always in sight but sometimes, the grass isn’t always greener on the other side, it is green where you water it.

What was your first American experience like? I’d love to know in the comments.

Have you subscribed yet? No? Today is the perfect day to do just that. 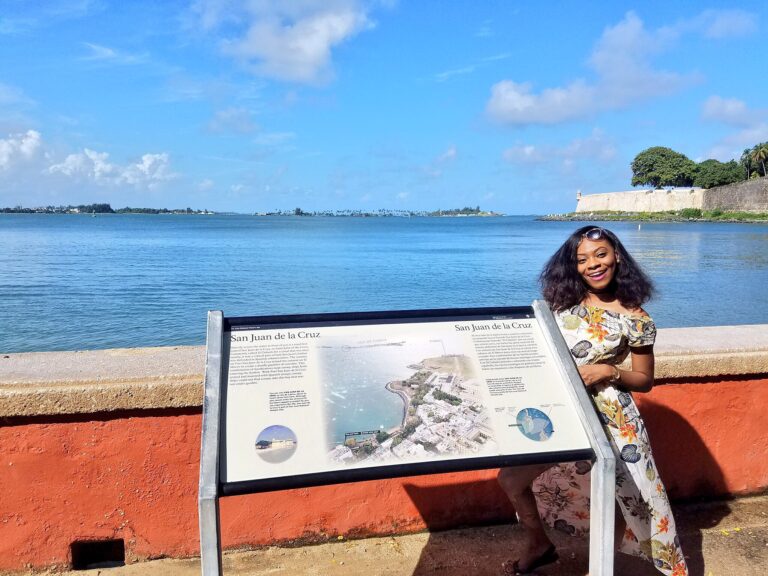 Getting money is one thing, making that money work for you, is another. In part two… 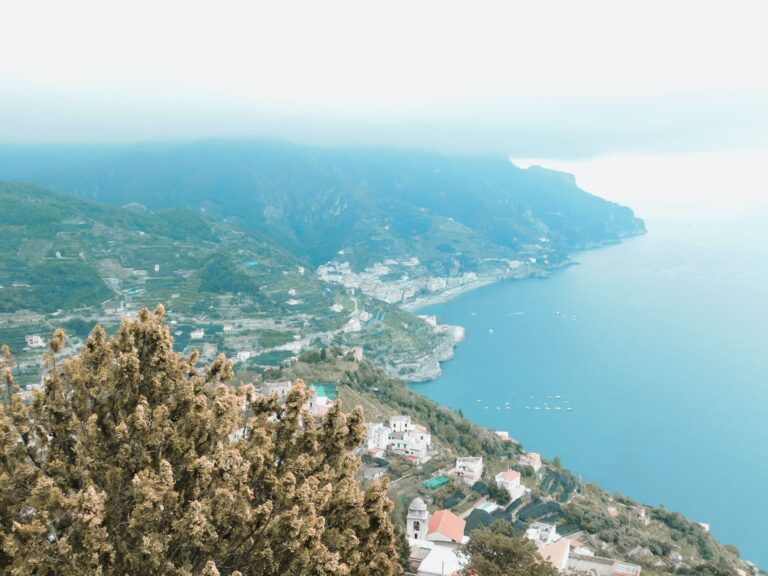 They say that it’s not where you go, it’s who you go with, and if you’re… 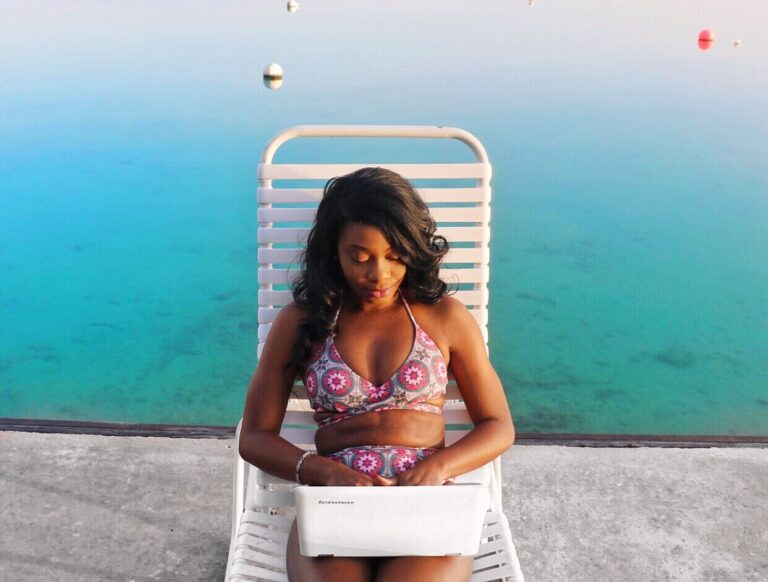 It’s no secret that besides being a travel blogger, I am also a working professional, which… 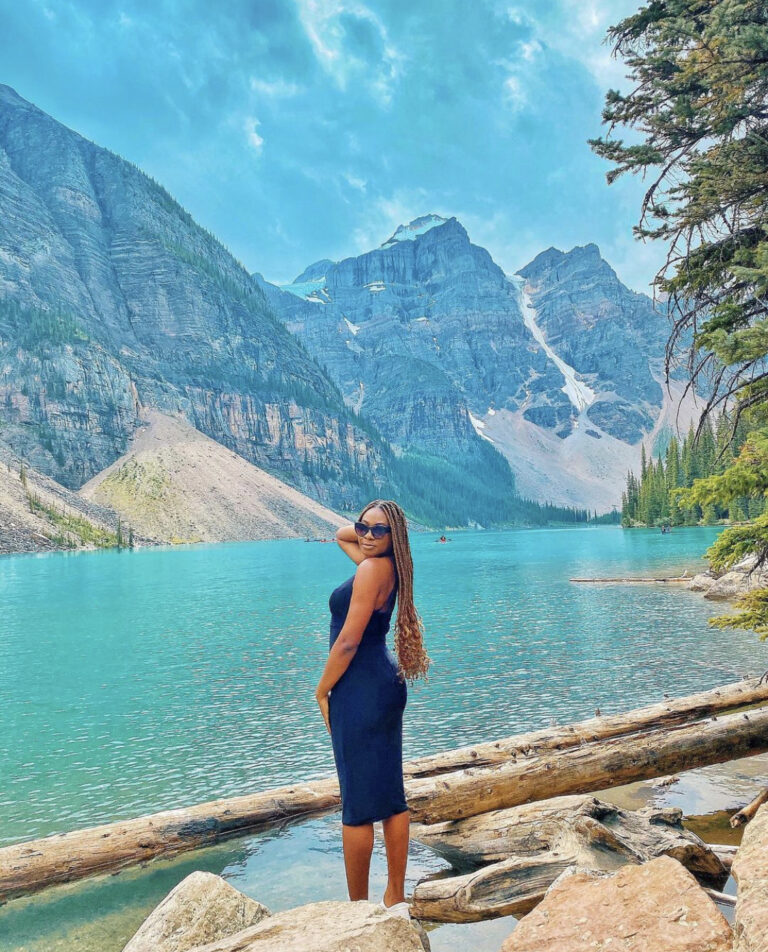 Have you ever wondered if you could travel the world for free? For many people, this…

Some details are often overlooked when traveling, like the choice of a travel partner which really… 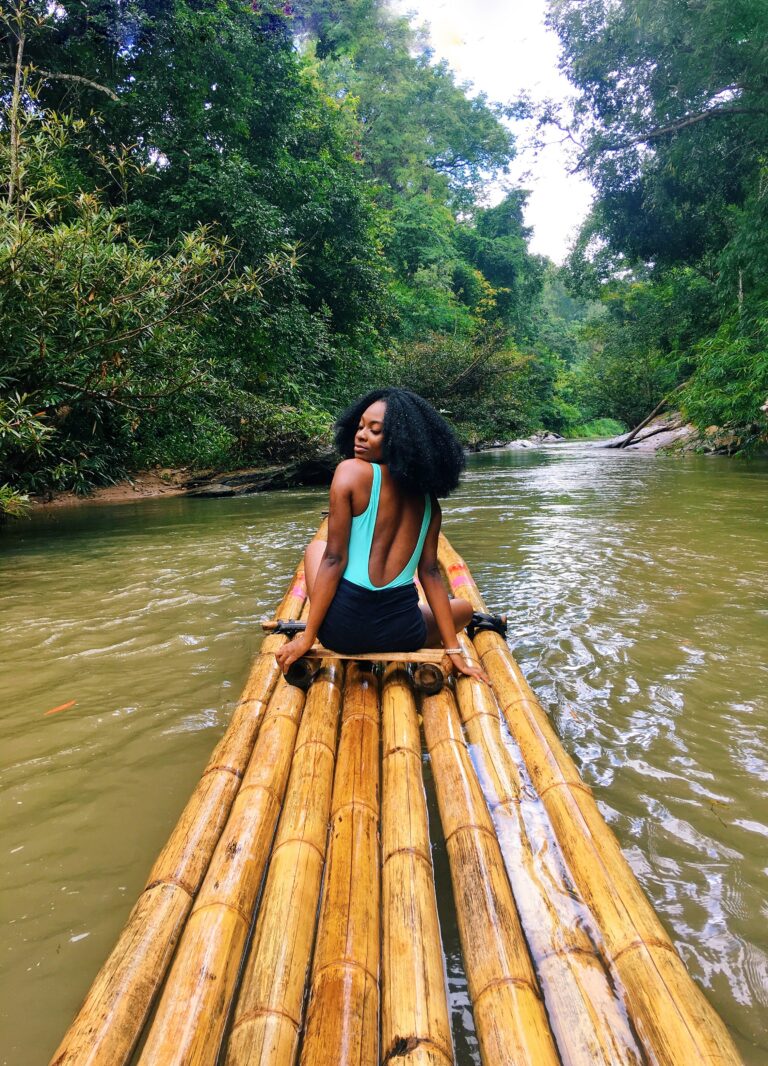 I am introducing a new series on the blog called Solo Travel Friday. Over the next…